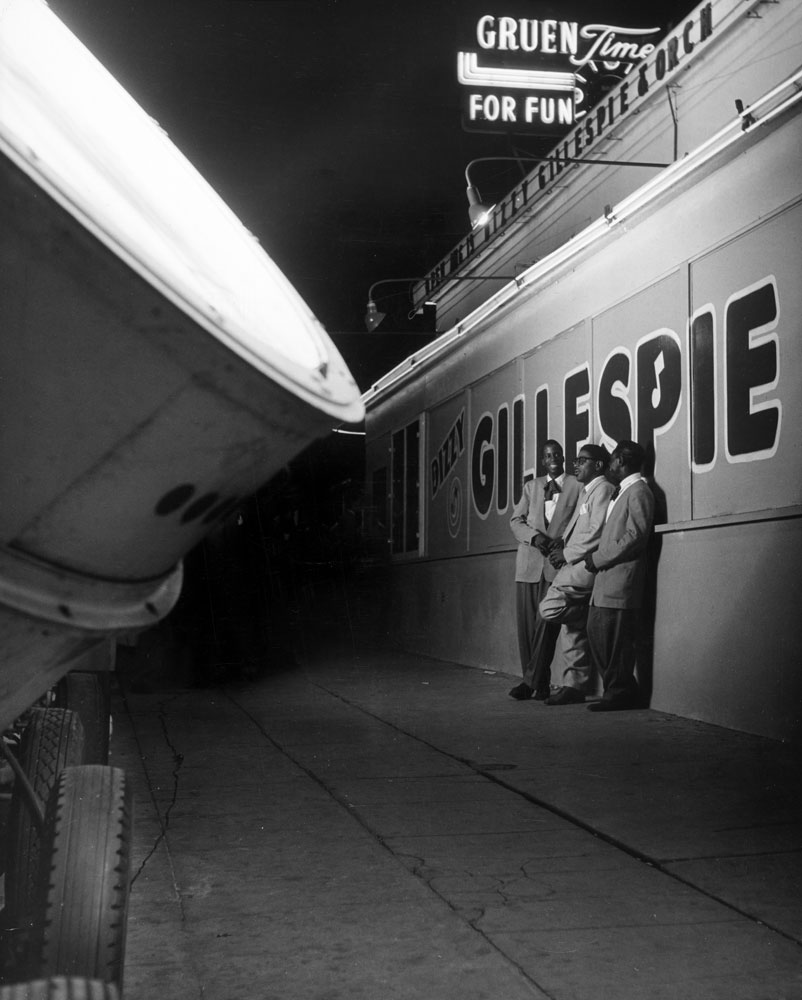 If Dizzy Gillespie roasted coffee it would represent a progressive revelation– the same concept he used to define his development as a trumpeter as well as his place in the world.

Dizzy was distinguished and had an infectious energy. He was an ambassador of jazz and even served as a cultural diplomat to promote unity through music. Dizzy had plenty to be proud of, ushering in an entirely new genre of music—bebop, credited along with Charlie Parker, the man Dizzy called “the other side of my heartbeat,”—but yet he always humbly remained rooted in the basics. To him, rhythm was everything. 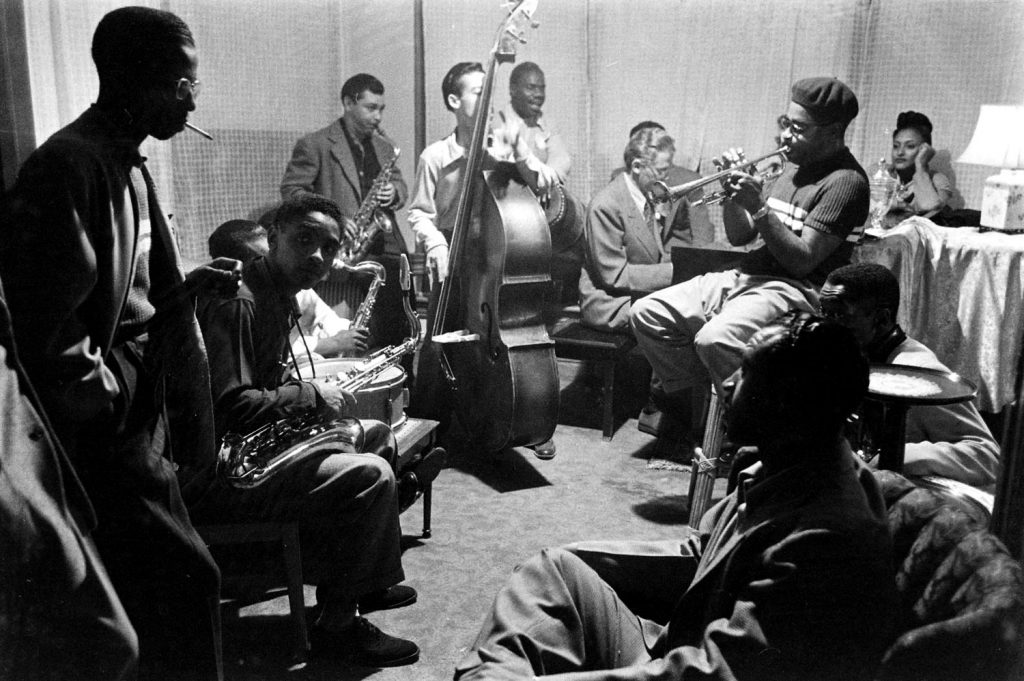 Dizzy’s lifelong respect for the music was evident. In 1985, 50 years into his illustrious career, Dizzy was recorded on NPR’s All Things Considered saying, “Music is so deep, and so vast, that one person only gets to skimming off the top. And there’s a whole lot under the bottom that’s still there for discovery.”

We find ourselves feeling the same way about coffee– a lifetime of learning will always lead to new discoveries around the next bend.

Dizzy Gillespie was also credited with helping bring Afro-Cuban jazz into the mainstream, bringing prominence to Afro-Latin-American rhythms that become the backbone of a myriad of musical genres.

“When an individual or a band or anything turns his back on the fundamentals of the music—the rhythm—he loses sight of the music altogether.”

Our coffee similarly finds a way to both elevate yet remain fixated in the rhythm of the drum…the 400-yr old drum roasting process that is. Our hand-built cast-iron drum roaster (Giesen) has roasted over 15k pounds of coffee, with each batch progressively revealing discoveries to develop on from the previous one.

That’s how we believe Dizzy would have roasted coffee.